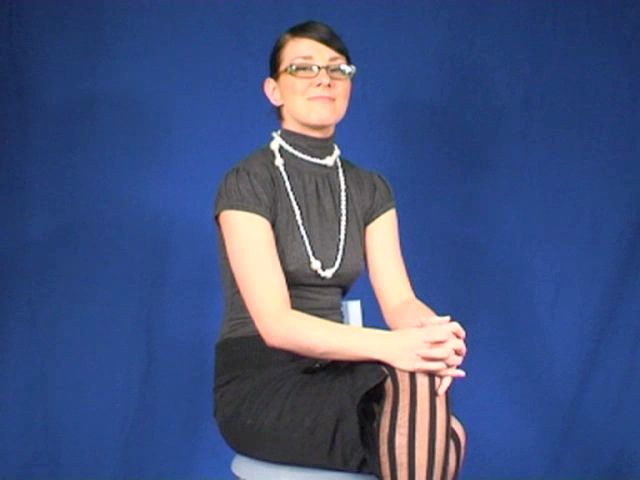 When Naomi asked for a job, we made sure we vetted her thoroughly so we knew she could take anything we throw at her. Including slime.

When she asked if we had a permanent position for her behind the scenes, we obviously wanted to hire her straight away as someone to run our admin and booking. However, after a few weeks we had to bring Naomi in from the back office to discuss a small issue. Her performance was fine, but she seemed very attached to her personal mobile phone. 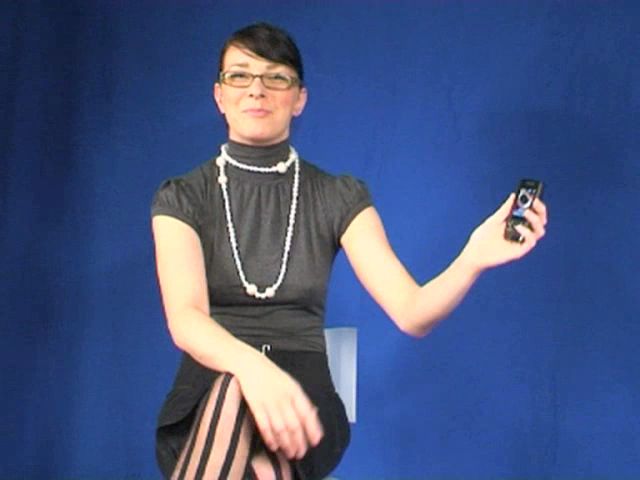 Of course, Naomi denied any wrong doing. So, we set up a small test and a bit of a punishment if she failed. All she had to do was sit for a few minutes with her phone and for it to not ring or buzz. If it did, she would be slimed. As is, in the clothes she came to work in.

Of course, we’re not that mean. So we made sure the slime would be warm. Naomi was confident, but the inevitable happened and her boyfriend called her. Hair, skirt, belt, top, stockings, shoes, glasses, jewelry… she instantly became a very slimed girl. 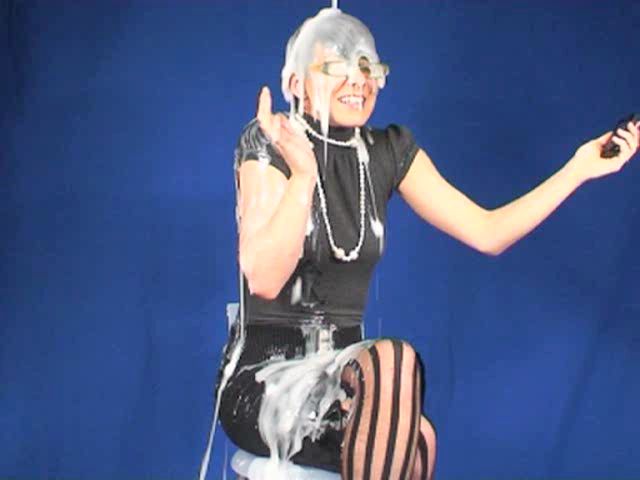 Of course, we didn’t let her off the hook with just one bucket of pink slime. We made sure Naomi learnt her lesson. We slimed her relentlessly. Even making sure she got some nice bog slime facials on the way. Was she in any danger of actually being fired?

Absolutely not. We wouldn’t let her go for any reason.