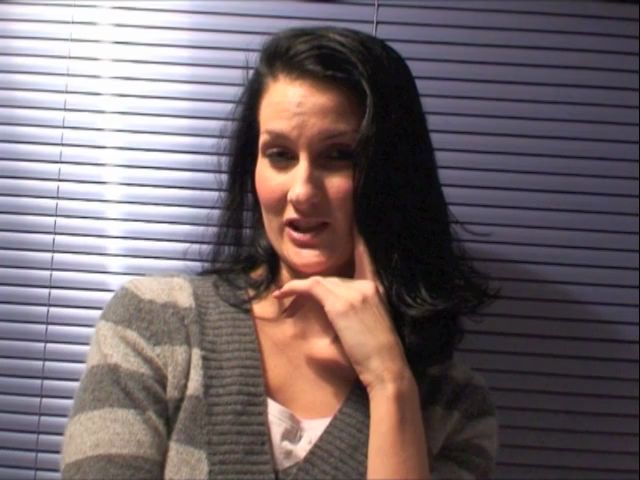 We have two girls, but only one will be gunged with buckets of slime if the vote doesn’t go their way!

In The Vote we take two lovely ladies and pit themselves in a public vote to decide who gets slimed. This time, it was our regular host Lauren against her best frenemy Sophia. We made up buckets of slime and invited them back a week later, and after the votes had been counted, to find out which of the girls would be slimed. 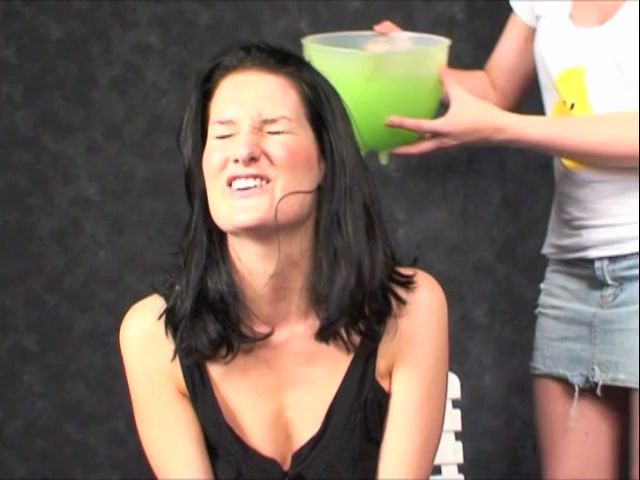 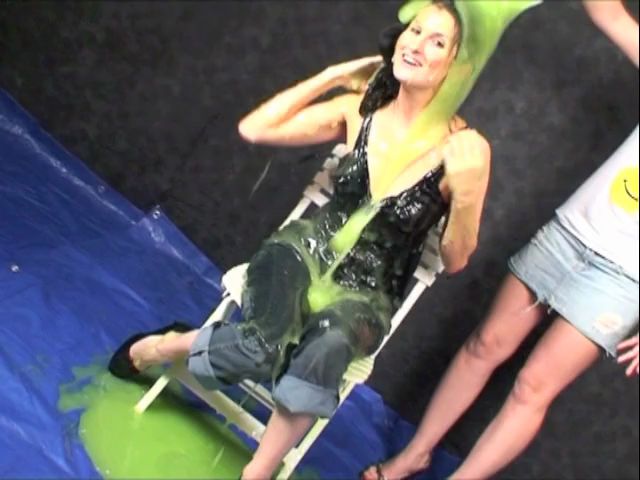 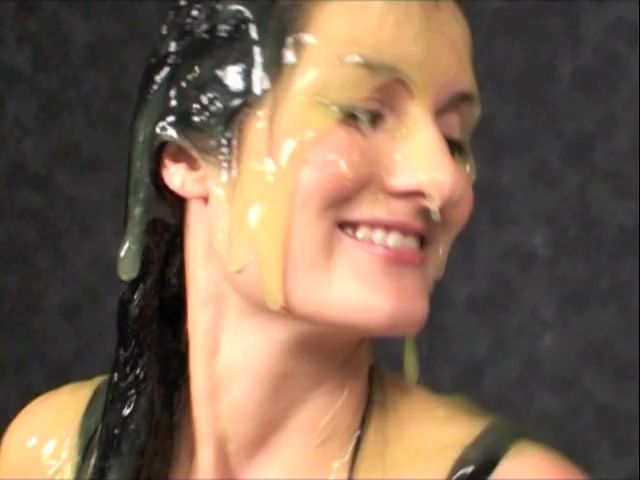